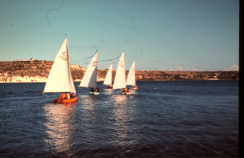 After being contacted by Philip Bright about the Rugby Club I thought it might be a good idea to create a new gallery for Sports.
If you have any sporting type photos please send them in to me by e-mail, or on a CD if there are lots of them. Contact me by e-mail for my postal address in Gloucester, UK.
Jan Boneham (nee Hall) (Photos from Bernard Hoctor)
Photographs from the sailing club including Rosanna, the yacht skippered by Heiko Cooper (the camp dentist, no he wasn't camp I meant the RAF Camp dentist!).

From 'The Windfall Yachts' by Michael Cudmore'
Rosanna, the only 50sq m yacht allocated to Malta was used by the Army.
Previously she had spent months out of the water, on board a Royal Fleet Auxiliary which was sailing around the world. Having dried out, Rosanna sank when she was lowered into the harbour. She arrived in Malta  in 1950 (and was disposed of by the Army in 1956).
She floated again after being left in the water for the timbers to take up. Perhaps she never fully recovered and as Heiko found out, her timbers tended to open up!

See captions for the others.

N.B. DJR - I was supposed to be crewing on Rosanna for the 1973 Middle Seas Race but was so ill during the couple of shakedown cruises I ducked out and manned the radio at the Royal Malta Yacht Club on Manoel Island! 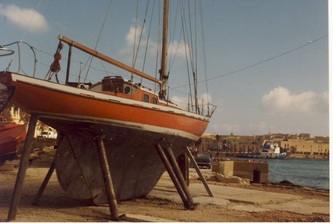 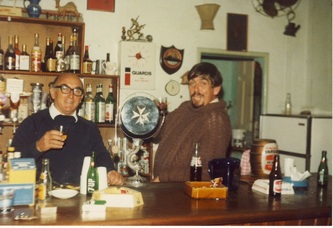 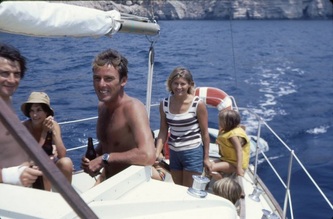 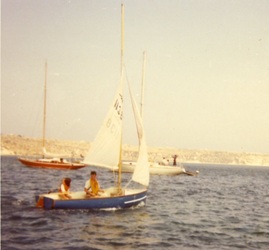 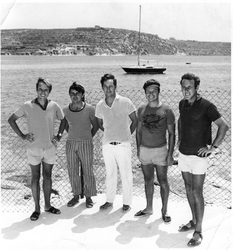 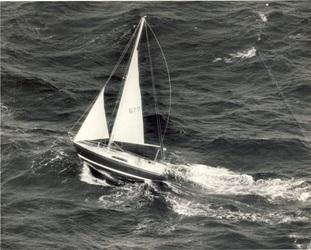 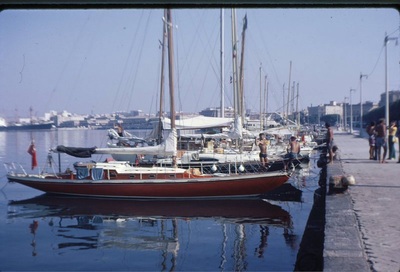 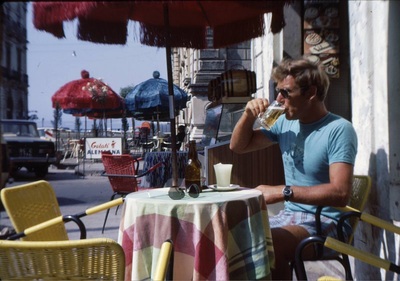 Thought I'd kick off the new 'Sports' photo gallery with the sailing club. Tank Ashford from 1151 MCU used to crew for me after Bruce got his own helm and took over a dinghy.
The Sailing club was located right opposite 1151 Marine Craft Unit, handy as there was the big concrete slip for us to use!
'My' boat was 1705, the light blue Albacore and I had a couple of crew members in my time including Tank Ashford (very handy in high winds!) and Bruce Robinson who went on to helm his own dinghy. 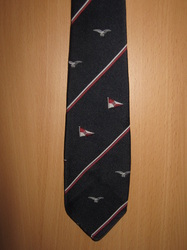 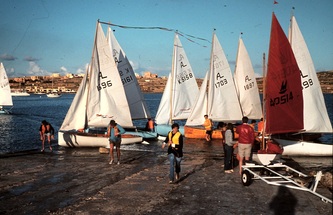 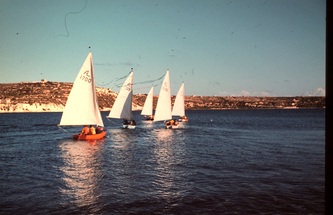 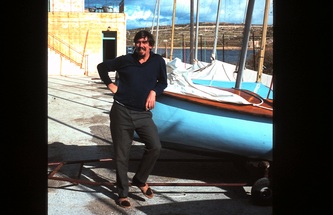 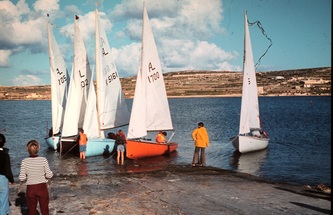 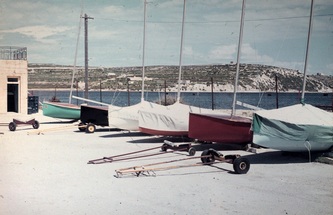 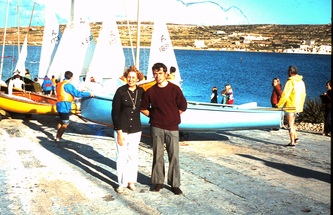 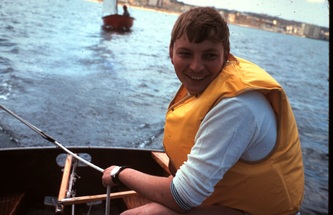 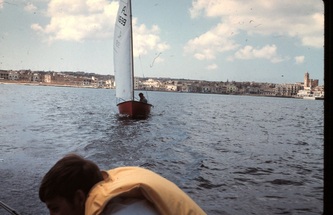 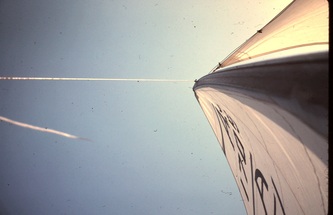 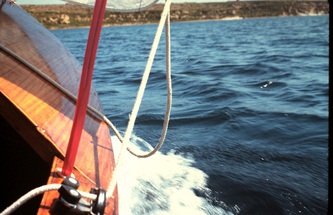 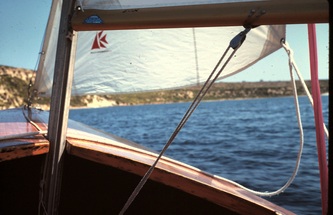 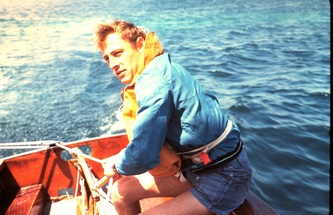 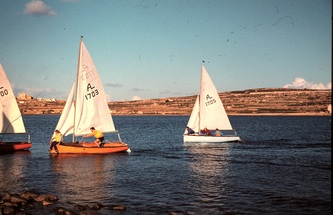 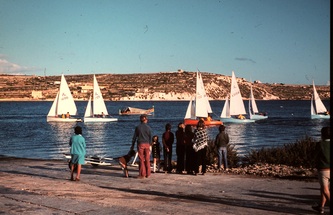 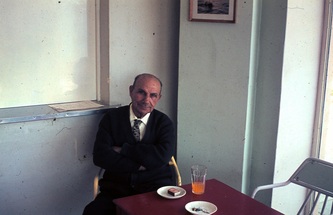 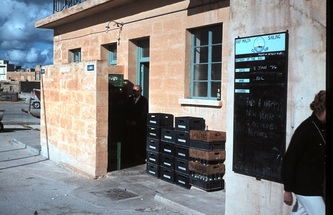 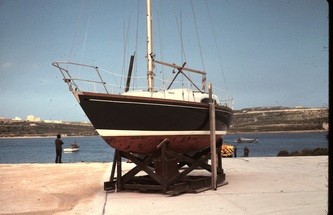 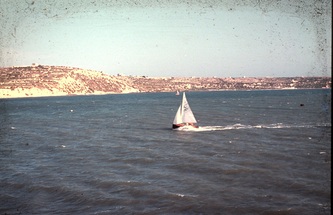 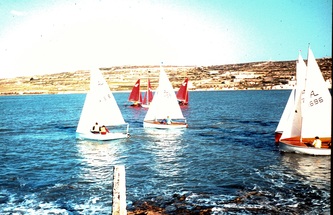 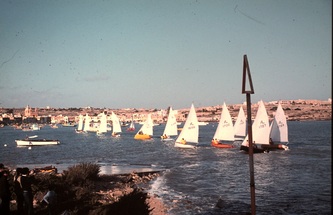