Rugby was a big pastime at Luqa. The team practiced and played at Hal Far

The 'International' game against the Energoinvest team was a first - it was rumoured the team had only ever played soccer beforehand!  They were a young team and very fit.  Tony King, the referee, was 203 Sqn's boss.  The photo of the Welsh rugby players, Barry John and Gareth Edwards, was given to me as a 'thank you' to 203 Squadron for its hospitality when the lads visited Malta in 1975 (I was officer i/c rugby, RAF Luqa at the time).

Mike Norman, who features quite a bit in these photos, was THE Mike Norman who was famously caught up in the Falklands drama. He usually played with the very strong 41 Commando rugby team against RAF Luqa, so it was quite refreshing to have him on the same side during the Malta Select game.

(N.B. DJR - I left the following bit in as I thought it was quite funny!).
By the way, my wife labelled the photos, and didn't realise that some of them should have been labelled as RAF Luqa rather than 203 Sqn - the team was made up, of course, by many other sections, including 13 Sqn ! 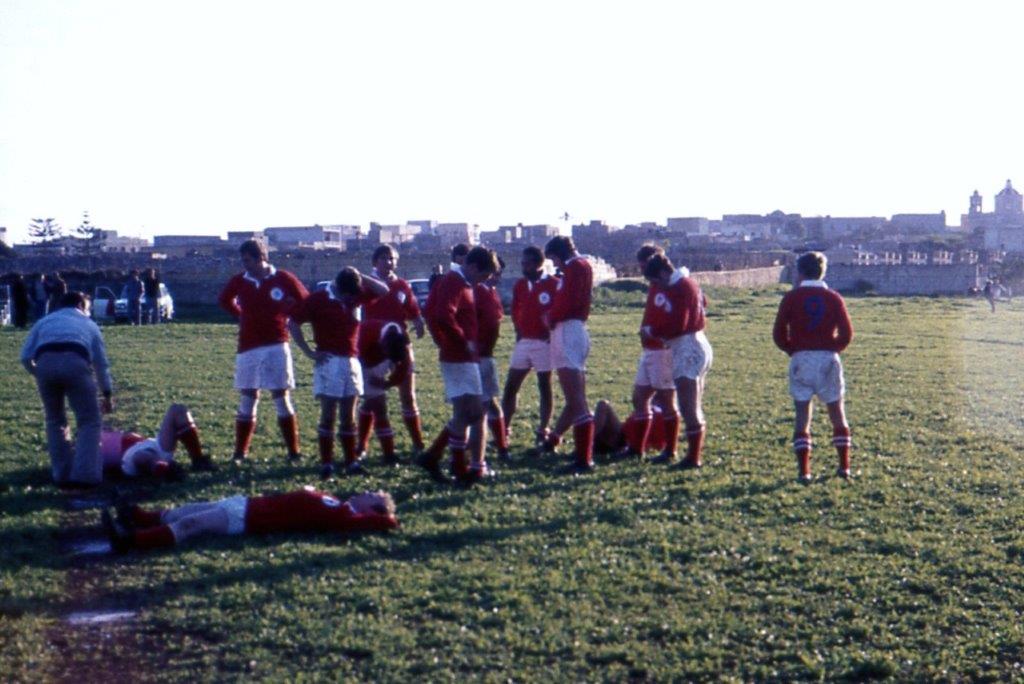 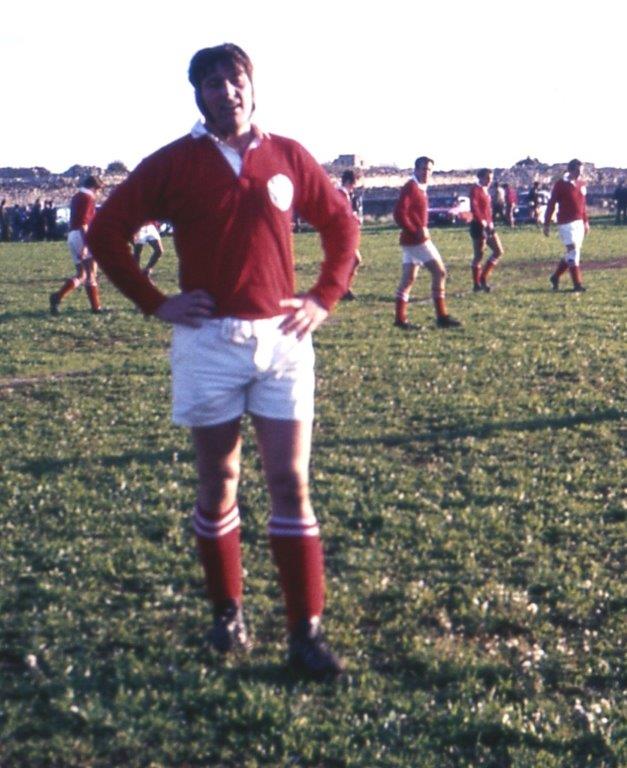 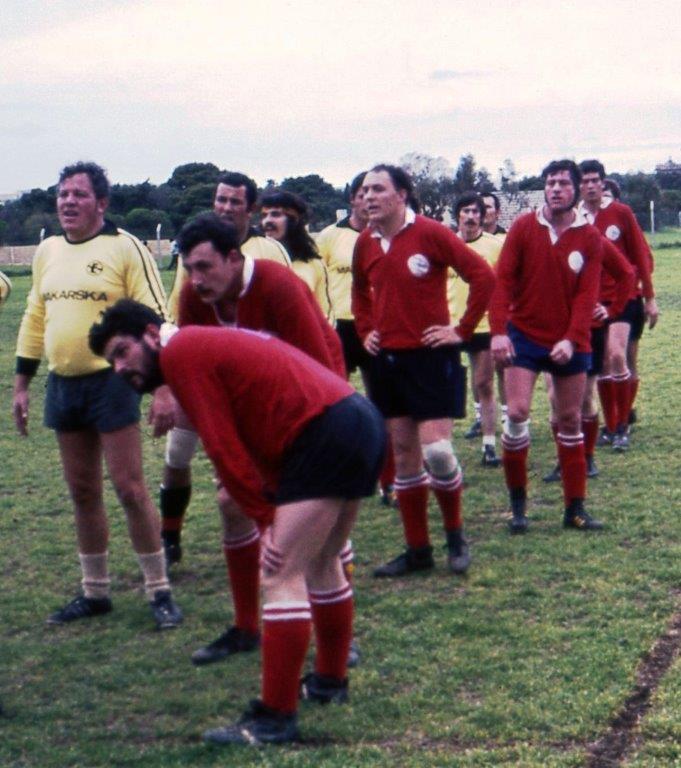 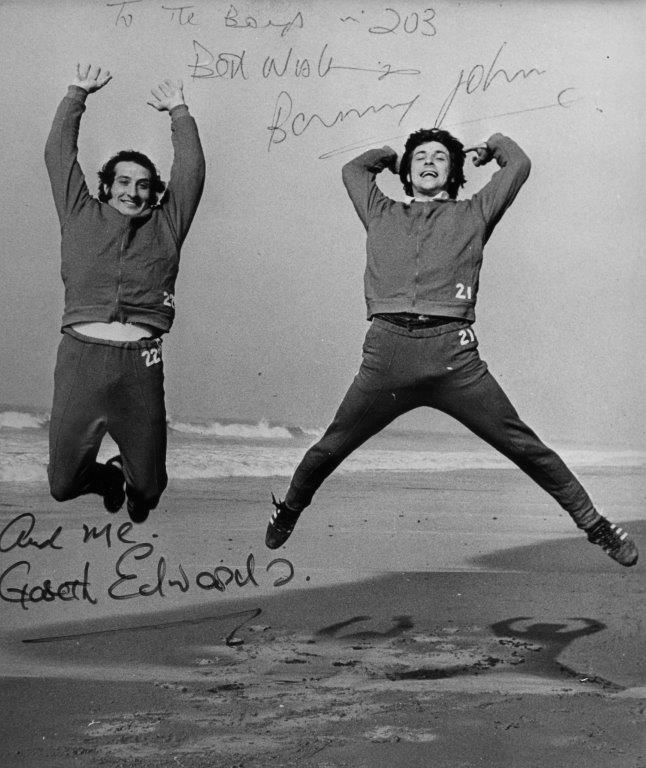 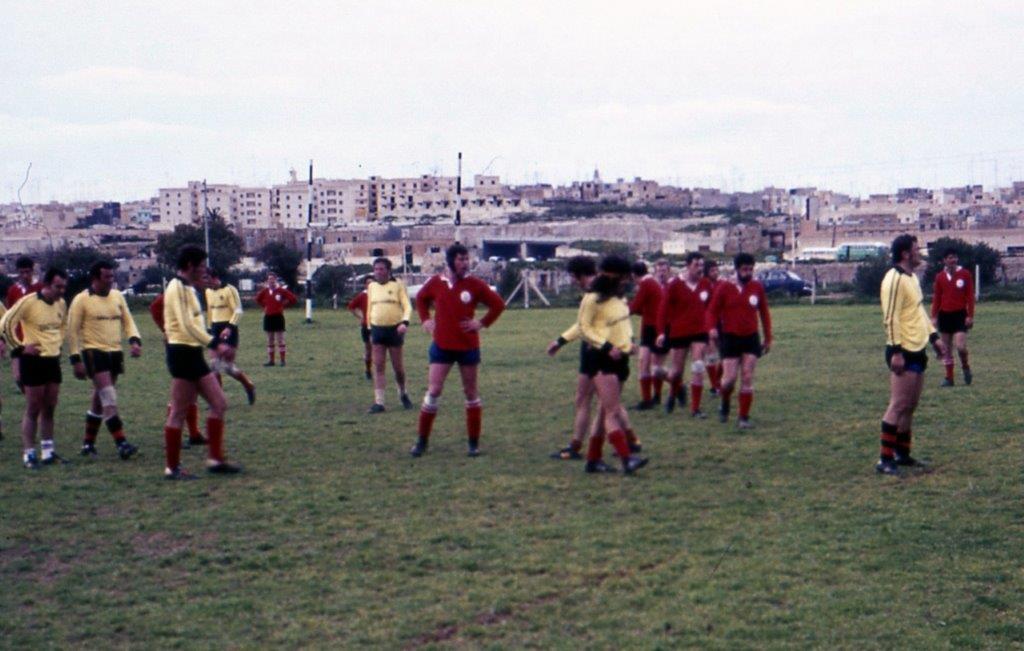 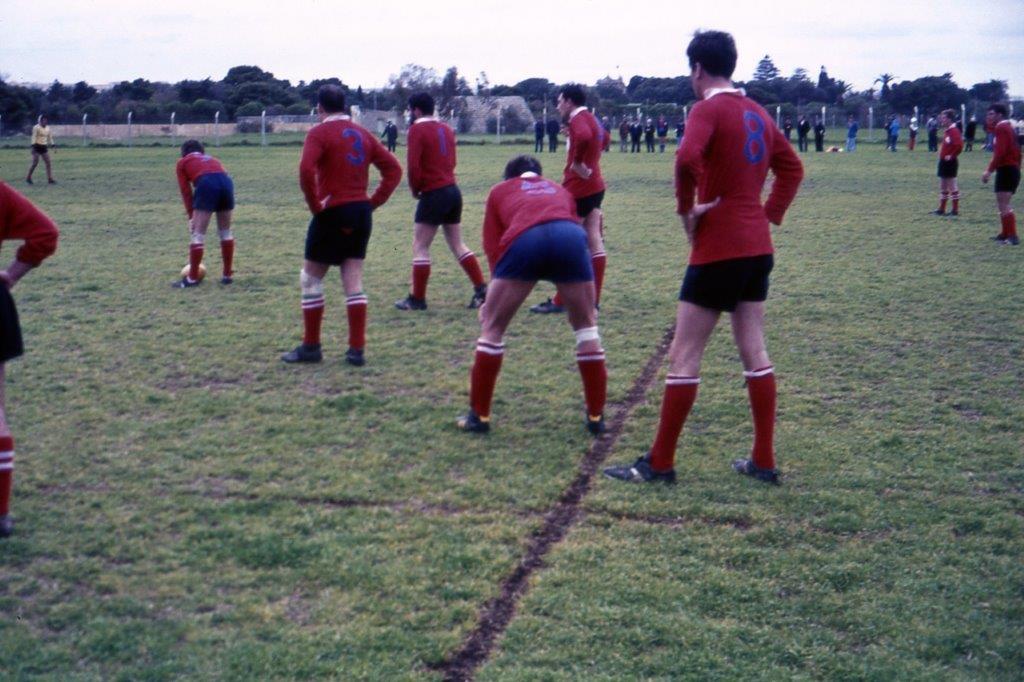 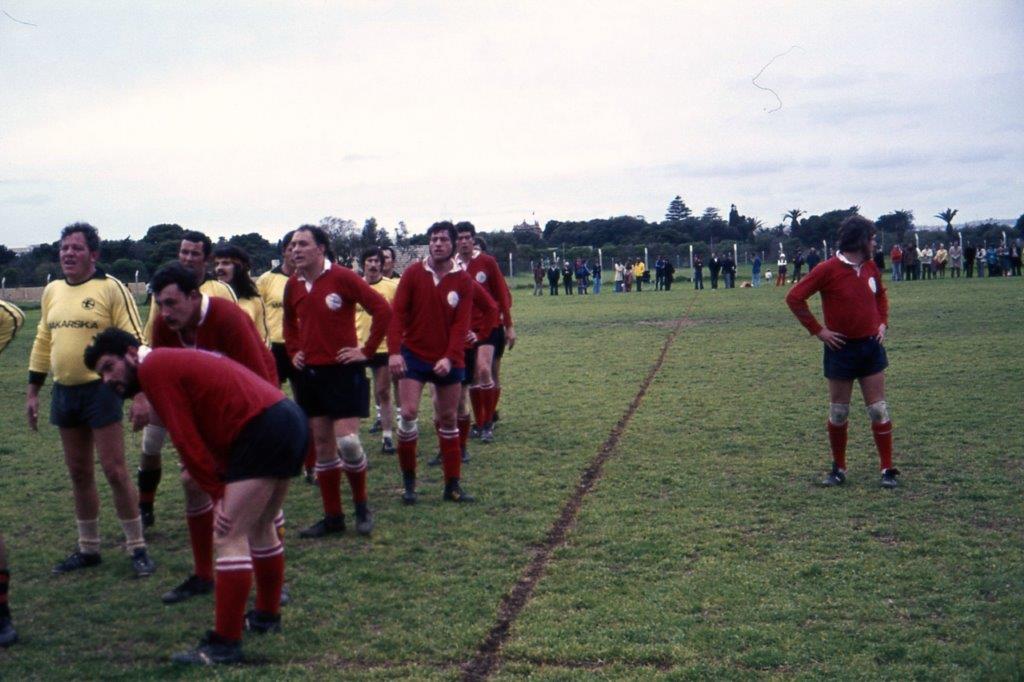 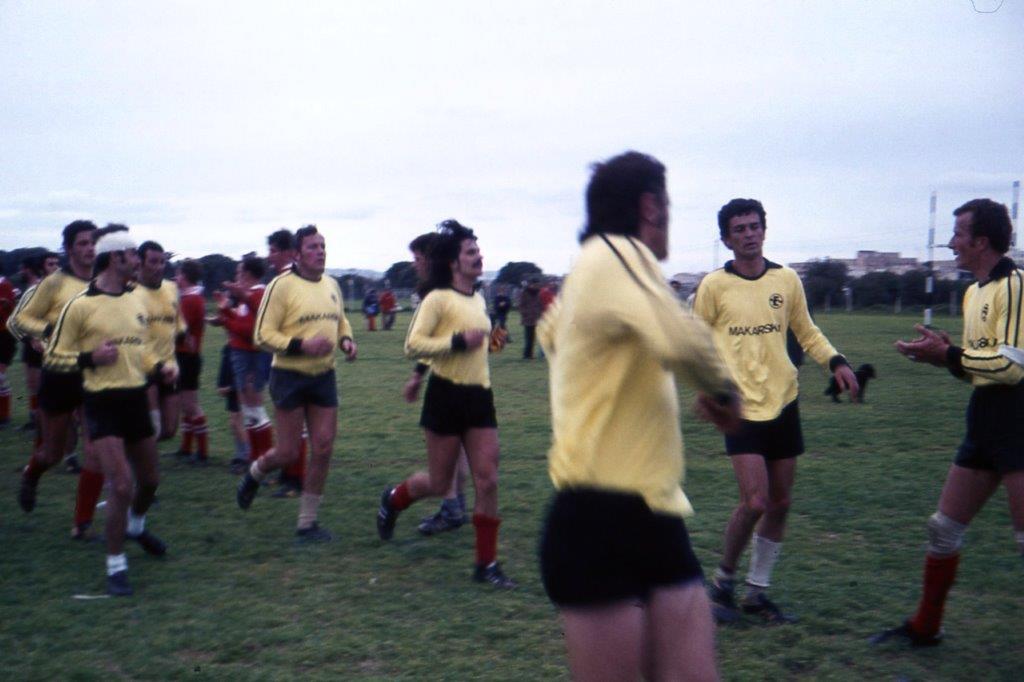 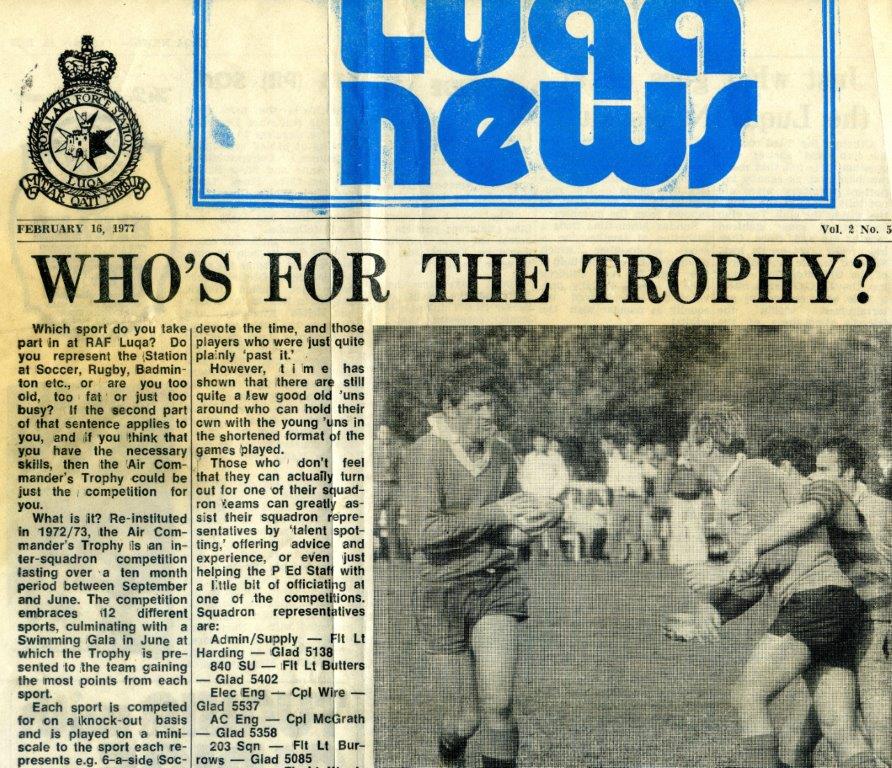 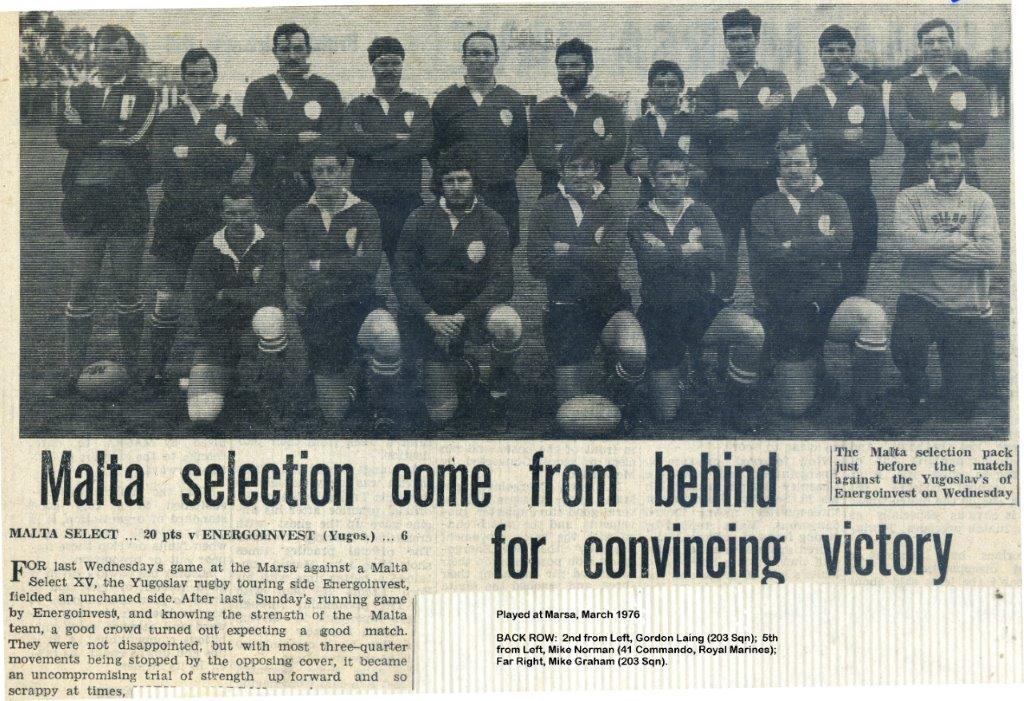 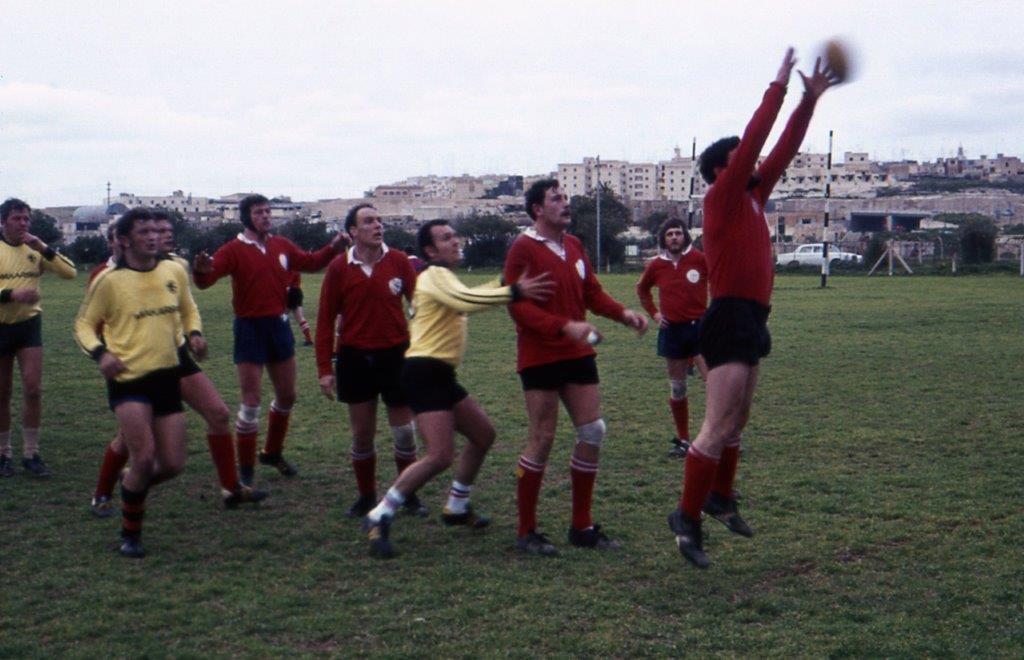 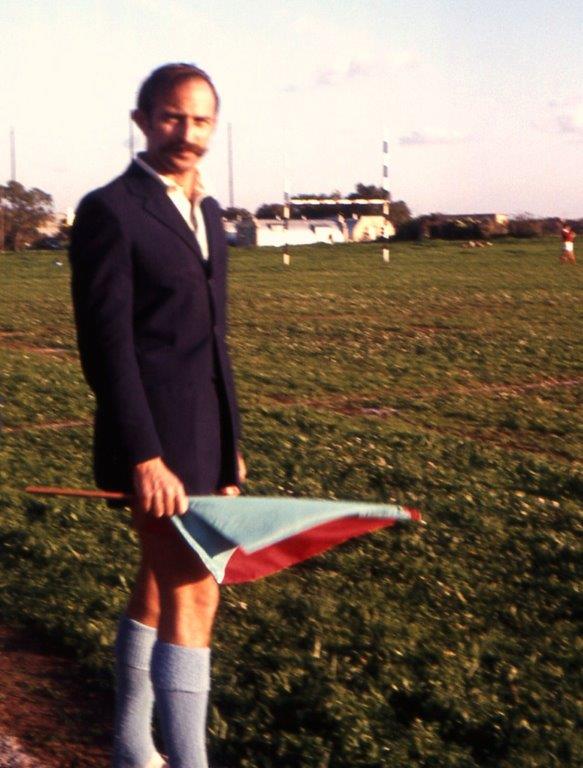 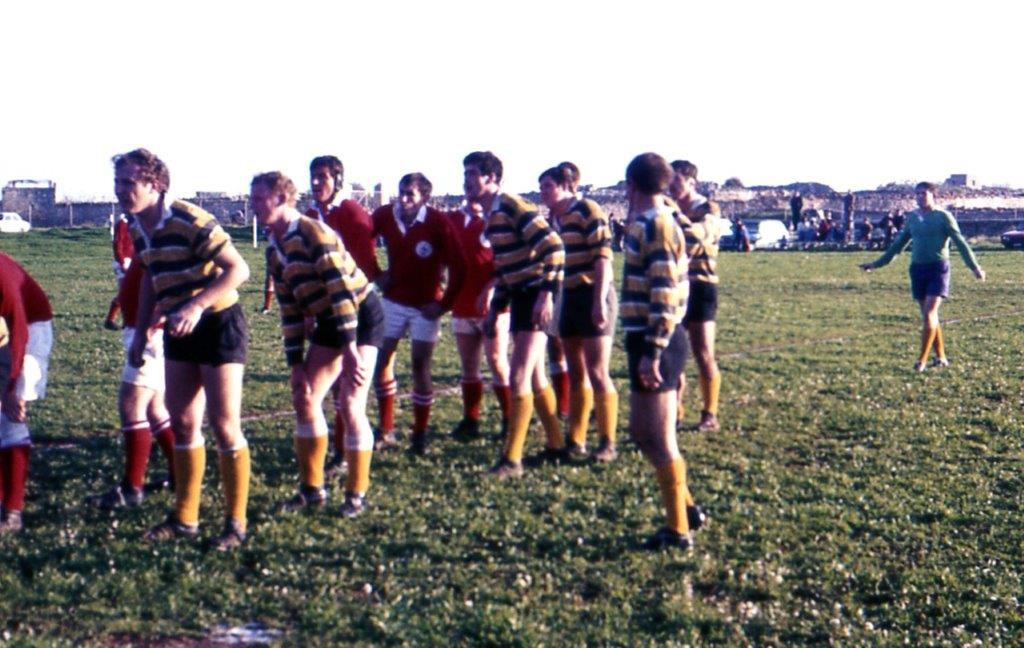 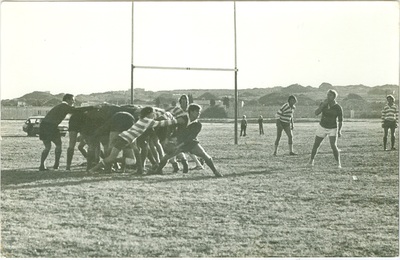 I served at RAF Madalena 1977 - 78 until we ripped out the Type 80 radar and closed the unit. I played Rugby for both the RAF and Combined services whilst on Malta and this photograph is of the RAF team from 1978. 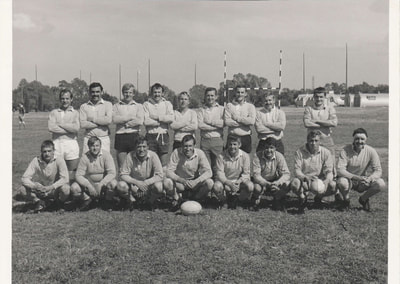