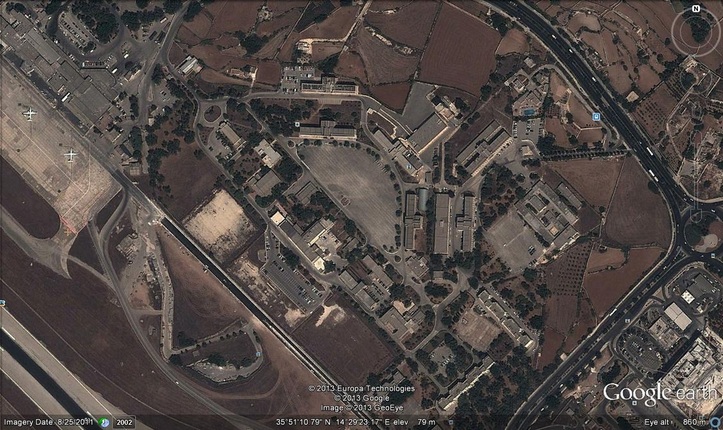 From Len Moscrop - Diagram of the camp (Opposite way around to the photograph above), and one showing a chart with Landing information.
Thank you Len for permmision to reproduce these on the website. 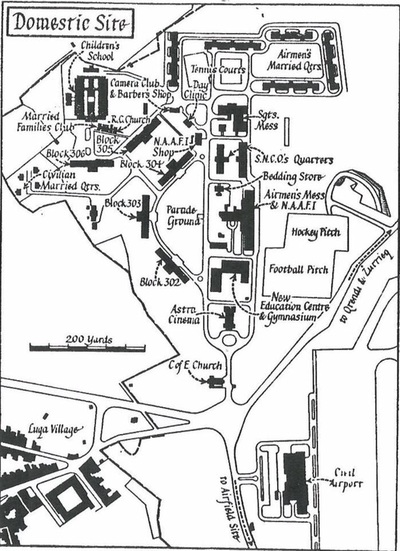 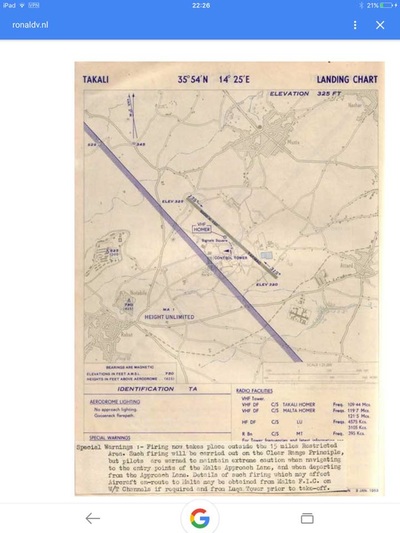 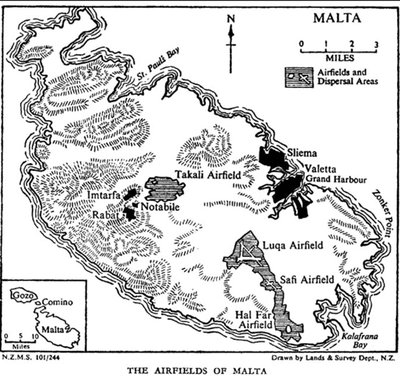 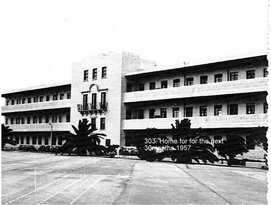 Photo from Stuart Law
About the accommodation Blocks, there were 5 blocks, which had three floors each. I don't think they had any names but were identified by their building numbers which were Blocks  245, 246, 247, 248, and 249. They were positioned three on the front and two at the back. The back ones being 247 and 248. The front ones were used solely by living in personnel. Block 248 was partly used as accommodation and the lower floor was used as a Roman Catholic Church.
The rooms in each block used to have four beds. In the middle section of each block floor  apart from the access staircase, there were the ablutions consisting of Urinals, toilet cubicles both bathrooms and showers. Apart from these there were also a washroom, a drying room and a storage room for hand luggage. On each block floor there used to be a single bed room and used to be occupied by the corporal in charge of the floor.

The RAF Police used to live mainly in Block 247.
As to the cinema in Luqa Village it was called the Metro Cinema.

The club where you used to play table tennis on the main camp was the Transit Mess (1 site). The club on the domestic site (2 site) was the Gladiator Club.
The "Airborne Bar" used to be a snack bar at a petrol station courtyard just outside 2 site were in the evening and till late at night used to be frequented by servicemen.
The Club on the accommodation site (Gladiator club) was strictly for Corporals, airmen and their families also any guests brought in by them, mainly locals.. SNCO's had their own Sgts mess on the same site. 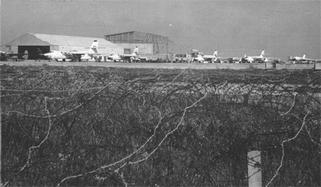 Photo from Hector Farrugia
The RAF Police "singlies" were on the ground floor (to the right) of the Block next to the NAAFI Families Shop. (ie. the Block furthest from the Cinema and main gate/ and nearest to the Sgt's Mess complex)
I often went to the Village cinema enjoying the walk there. The 2 squadrons there were 38 Sqdn (Shackletons) and 39 (Canberras). On my "days off" I used to go up with the 38 Sqdn Shacks. I knew the airfield like the back of my hand (every nook & crannie !!). I've lots of stories.
The quarry where German PoW's carved their names in the rock.
The Valiant bomber which the locals at M'quabba village were throwing stones at. The ground crew turned the V-bomber so its back end was facing the fence line - then rev up the engines !! (Problem solved !!)