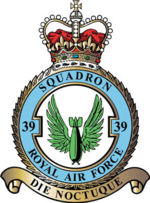 The History of 39 Squadron: One of the Home Defence squadrons, No 39 was formed at Hounslow on 15 April 1916 and operated detachments at Hainault Farm and Sutton's Farm. In August a detachment was established at North Weald. Operations against Zeppelins and later Gotha bombers continued until November 1918, with no success, initially with BE2s and from September 1917, Bristol F2Bs.However, in November 1918 the squadron was sent to France but five days later the Armistice came along and the squadron disbanded on 16 November 1918.
39 was soon back when No 37 was re-numbered on 1 July 1919 at Biggin Hill but remained a cadre (no aircraft) until February 1923 when DH9As were received at Spittlegate near Grantham. The squadron transferred to India in December 1928 and received Wapitis in February 1929 which were used for patrolling the North-West Frontier. Harts arrived in November 1931 and Blenheims in August 1939, following which the squadron transferred to Singapore. Returning to India in April 1940, it was intended that the squadron should carry on to the Middle East but was diverted to Aden instead. From here it operated against Italian targets in East Africa until November 1940 when it moved to Egypt.New equipment arrived in January 1941 in the form of Marylands, which it used for strategic reconnaissance duties until January 1942. Beauforts were also operated in the anti-shipping role from August 1941 and this became its main role following the withdrawal of the Marylands in January 1942. Early in 1942 it kept a detachment in Malta and on 20 August this element amalgamated with similar elements of No's 86 and 217 Squadrons to become 39, whilst the rest of 39 joined No 47 Squadron. Continuing in the torpedo bomber role its Beauforts were replaced by Beaufighters in June 1943.
With Beaufighter it added night intruder sorties to its list of roles, operating all around the Central Mediterranean area. A move to Italy in July 1944 allowed it to operate over the Balkans as well as the coasts of Italy and French coasts. Marauders began to arrive in December 1944 and it resumed operations in February 1945, but in October it was transferred to the Sudan and re-equipped with Mosquitos, where it disbanded on 8 September 1946. 39 Sqn Marauder Association

Reformed at Nairobi in Kenya on 1 April 1948 the squadron flew Tempests in the area until disbanding on 28 February 1949. The following day it reformed at Fayid in the Canal Zone as a Mosquito night fighter unit tasked with the defence of the Suez Canal. It received Meteors in March 1953, moving to Malta in January 1955, disbanding at Luqa on 30 June 1958. Another 39 Squadron appeared the next day when No 69 Squadron at Luqa was re-numbered. It operated Canberra PR Mk 3s in the photo-reconnaissance role from Malta until Oct 1962 when PR Mk 9s were received.
In September 1970 it returned to RAF Wyton where it continued to operate in the same role until disbanding on 1 June 1982. Its final incarnation began on 1 July 1992 when No 1 PRU at Wyton, equipped with Canberra PR Mk 9 aircraft was re-numbered 39, moving to RAF Marham in December 1993, where it also received Canberra PR Mk 7s. The PR 7s were gradually retired as were the PR 9s until the squadron was only operating three of the latter and finally on 28 July 2006, the squadron was disbanded.
No 39 Sqn was reformed on 1 Jan 07, at Creech AFB, to operate Predator MQ-9 known as REAPER. Additionally, the Sqn provides administrative support to UK personnel operating Predator MQ-1, under the auspices of the Combined Joint Predator Task Force, also from Creech AFB. A new Squadron Standard was presented on 23 January 2008.
39 Sqn Marauder Association

Note from Brian Crook
XIII had PR9s at Akrotiri, then moved to Malta in 1966 when the Vulacns went to Cyprus.  No 39 also had  PR9s in Malta throughout the 60s and early 70s in Malta, and then right through until 2006 at Wyton/Marham.   XIII had meanwhile given up their PR9s and reequipped with PR7s in Malta in  the mid 70s, through until Oct 78 when we left Luqa for Wyton as the Services pulled out of Malta.  We were the last RAF Squadron to serve in Malta, a history of military aviation on the island going back to 1918.   XIII then became a Tornado recce squadron.

Kevin Patience - A few of Kevins photographs are posted further down this page but here are some more recently sent in. There may be a mixture of 13 and 39 Sqdn, they are all taken at RAF Masirah, Oman, during passing through or on detachments in 1968 to 69.
The one with the Nimrod is from when Kevin was stationed at RAF St Mawgan and transiting through Masirah in 72. 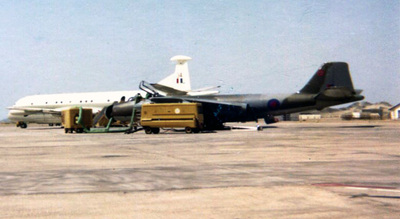 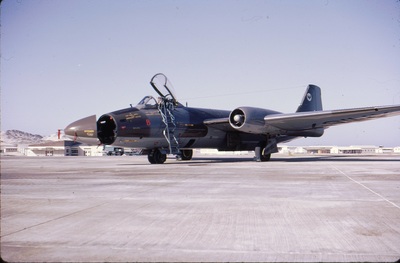 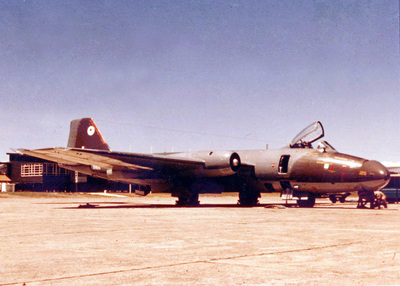 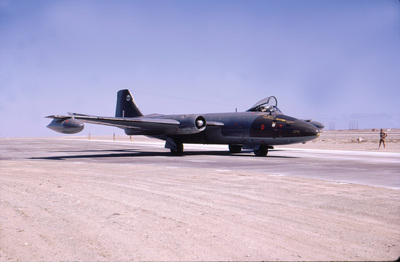 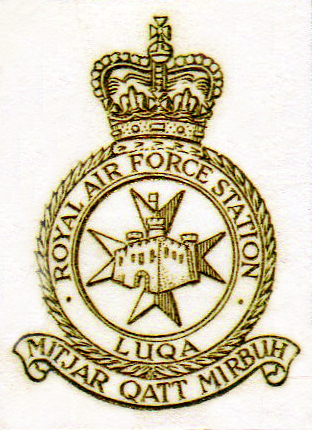 Victor Delceppo
Victor worked on 39 Squadron ASF for a number of years in the 70's.

Included in these photographs is a 'Good Show' award. Well worth a read, shows how diligence and initiative probably saved a future serious incident, possibly even saving the life of the crew. 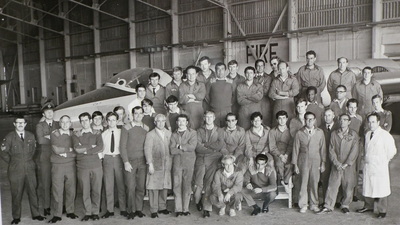 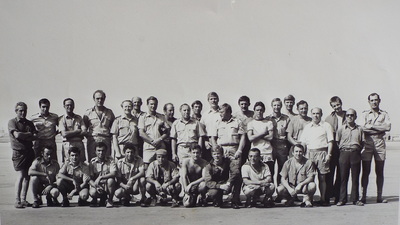 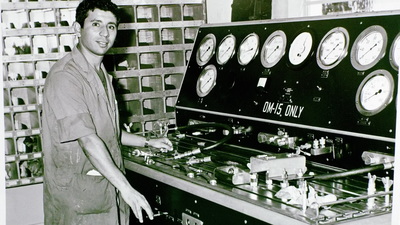 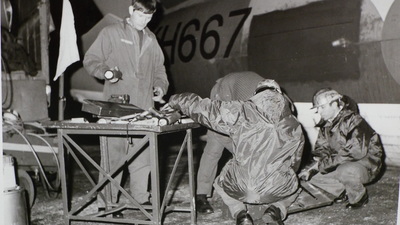 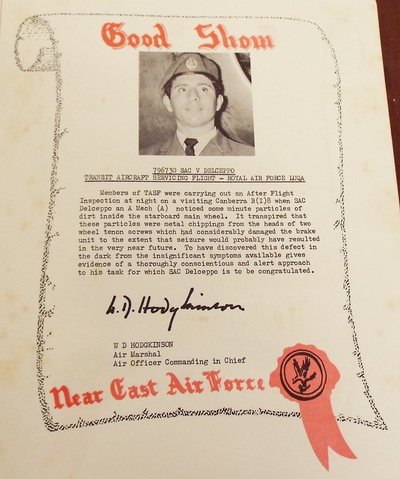 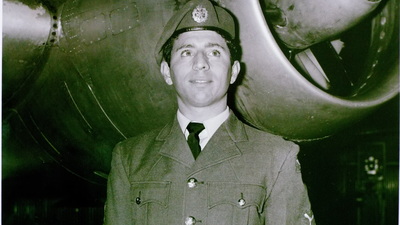 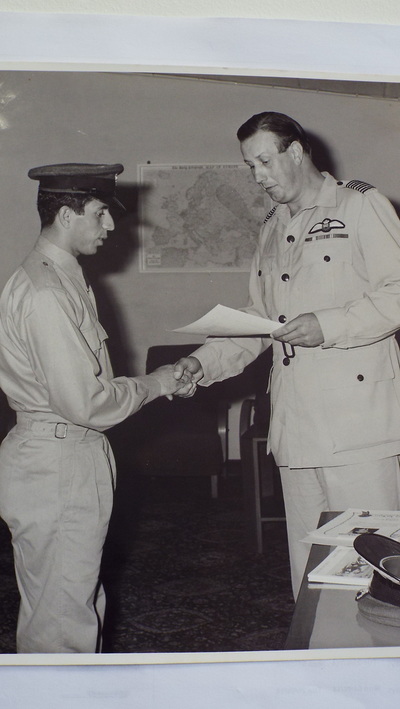 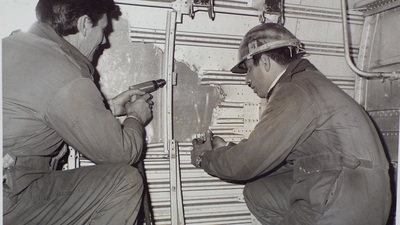 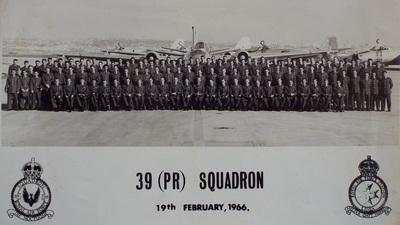 I went from Masirah at the end of my tour, spent four weeks in Aden (NB I played in the first rugby game ever played in Aden on a rolled sand pitch, built by an oil company, Shell I think.  The first game was RAF versus the Rest.  We won, but I screwed up my knee on the soft sand and spent a week in the hospital at Steamer Point)
From Aden I was posted to 39 Squadron at Luqa, until the end of Middle  East tour in September, 1956.


The photographs are of 39 squadron seeing off Royal Navy aircraft from Luqa in case you were wondering about the 'Fish Head' reference! 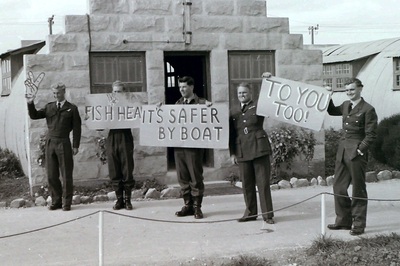 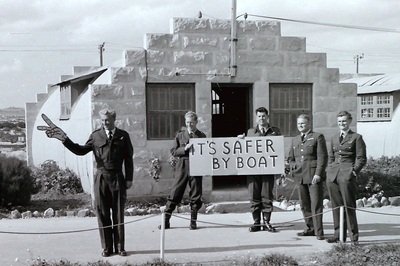 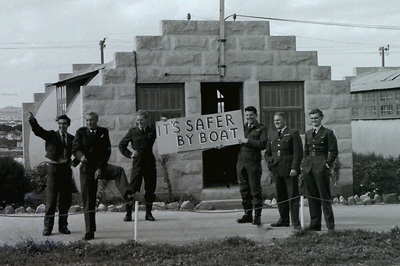 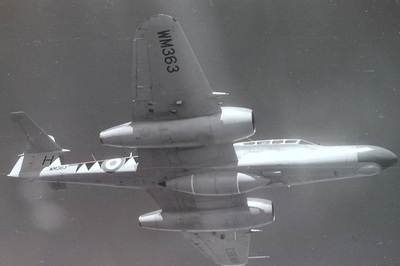 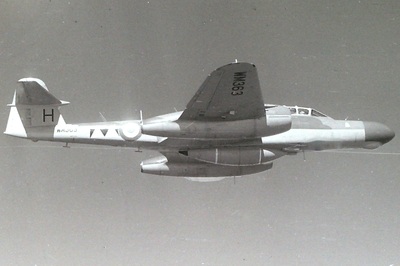 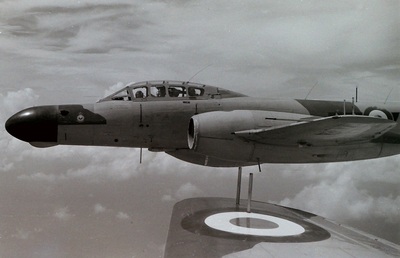 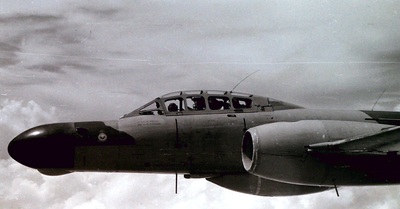 Couple of photos taken by Kevin Patience during his time at Masirah.
The Silver Canberra XH175 is the last silver one of 39 Squadron, the rest had been painted in camouflage colours.
The one with the crew load testing the wings, and even engine cowling, was during a 39 Squadron detachment to Masirah, circa 1968.

Explanation of why his photo collection included XIII Sqdn and 39 Sqdn is:
XIII had PR9s at Akrotiri, then moved to Malta in 1966 when the Vulacns  went to Cyprus.  No 39 also had  PR9s in Malta throughout the 60s  and early 70s in Malta, and then right through until 2006 at  Wyton/Marham.   XIII had meanwhile given up their PR9s and reequipped  with PR7s in Malta in  the mid 70s, through until Oct 78 when we left  Luqa for Wyton as the Services pulled out of Malta.
We were the last RAF  Squadron to serve in Malta, a history of military aviation on the island going  back to 1918.   XIII then became a Tornado recce squadron. 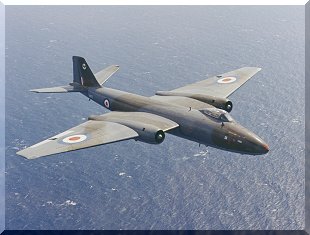 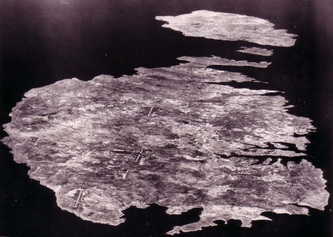